Several Prizes is an emerging band that is in the process of professionalizing their career.

They sought to position themselves in the circuit of Madrid and later nationally to obtain a greater recognition of their work, to reach other people’s ears, to act both in theaters and festivals and to achieve the precious record contract that all band You want.

To develop the Several Prizes brand, a corporate image has been created based on the graphic design that was made in its first Ep and in its logo. This led to unify the graphic image of the profiles in social networks that already had and to include them in others that can also serve for their promotion.

Finally, a few more works were done at Pandora´s Vox, a rehearsal place where Several Prizes invest much of their lives in this project. A photo shoot was organized with photographer Kindgott.

Also a video was recorded and edited for the song “Something Unusual”. 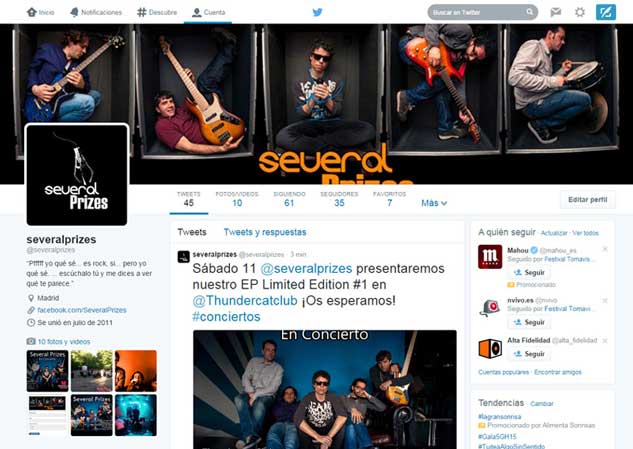 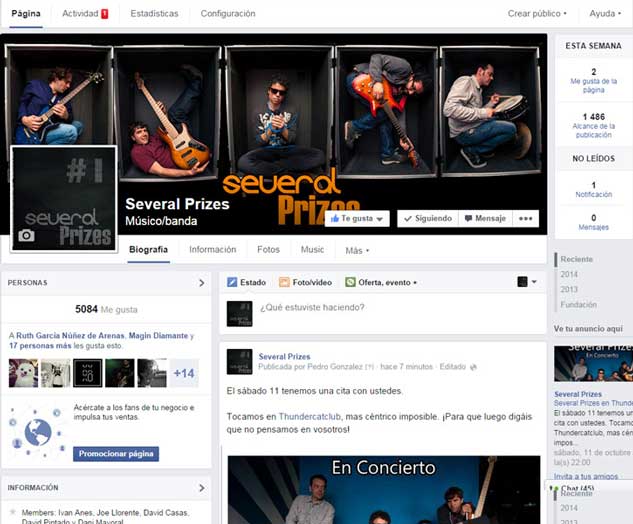 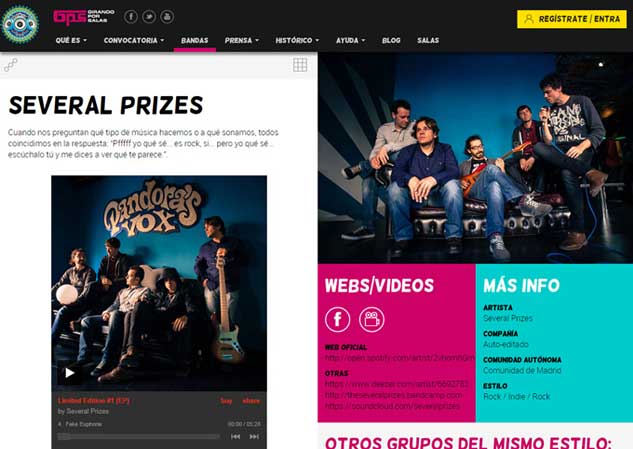 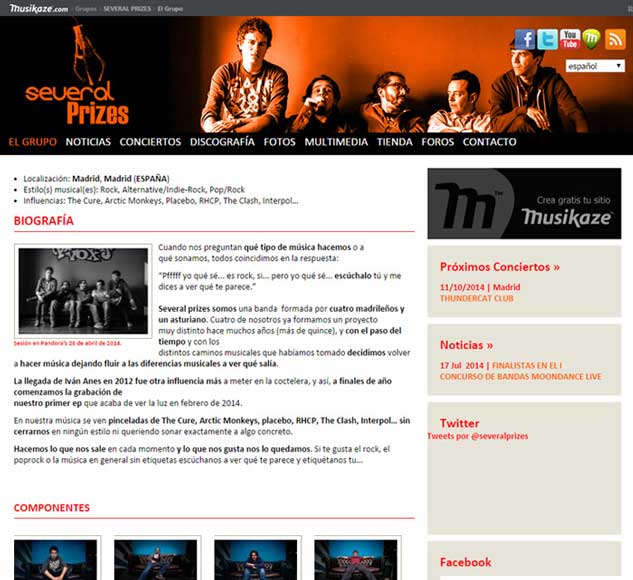 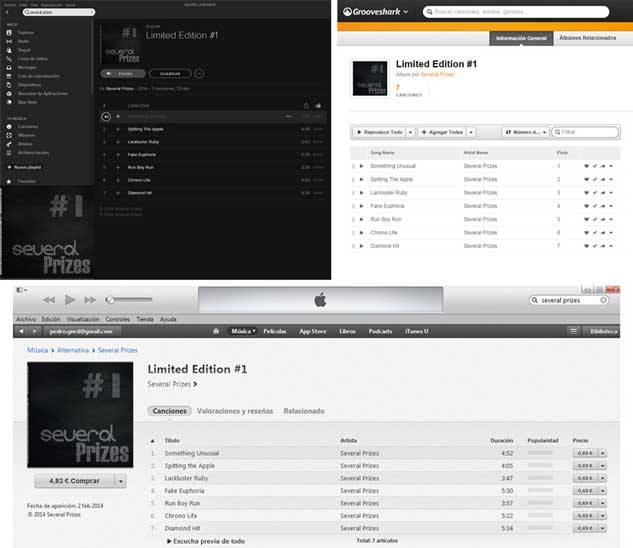 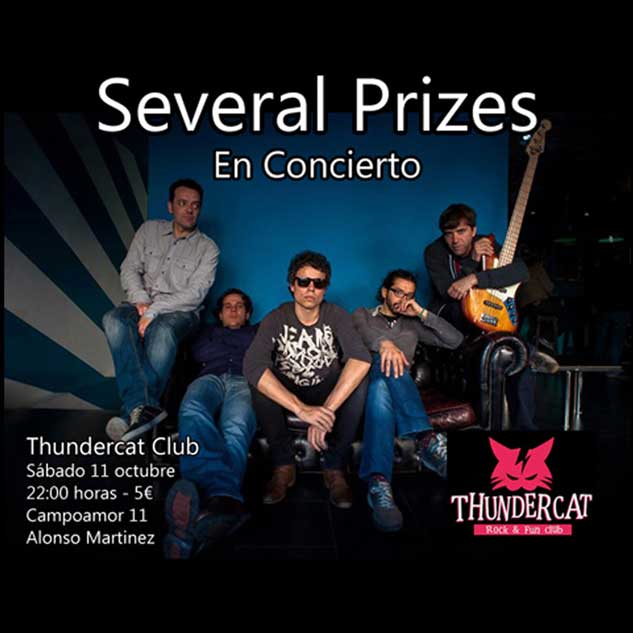 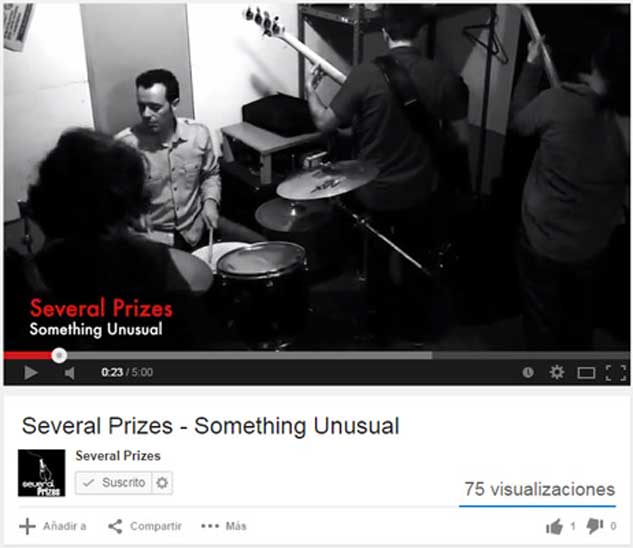 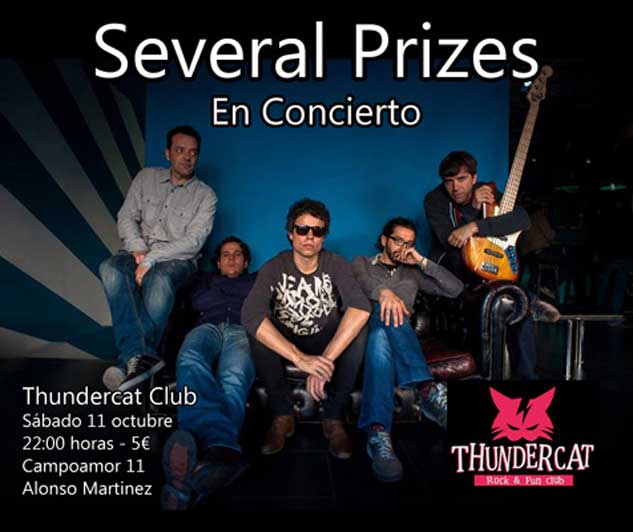